There was a really interesting article in this weeks Economist, entitled ‘Satchel, Uniform, Bonus’ which has set me thinking.

As a father of teenage children I know how motivating the prospect of cash can be. I recall a school friend being incentivised to pass their GCSE’s by their parent paying them £10 per pass. Quite some carrot for a cash strapped 16 year old, I can tell you. 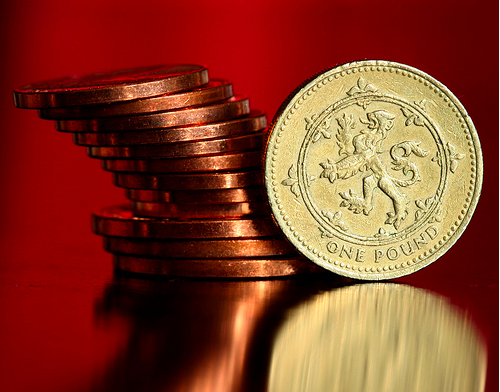 Anyway, this leads me onto the article which considered what might happen if we started paying students directly for performance. Cash payments reward good exam results immediately, whereas the prospect of a better job in say five years time has little meaning for the student.

Some interesting research has been conducted in Israel which shows that financial incentives increased the number of students completing their school leaving certificate by one third, but only for girls who needed to do only a little more to graduate. Research in the USA highlighted that students read more if they are paid $2 per book (subject to passing a comprehension test).

Research seems to indicate that it is least effective in the target groups that probably need it most, e.g. poor and disadvantaged students. It does seem like a good idea however, and rather than ‘throwing the baby out with the bath water’ it strikes me that in essence this is a good idea, and something we should investigate further in the UK.